This section provides relevant information as well as ongoing and timely updates on the strategic and operative success stories of our steadily growing Company. 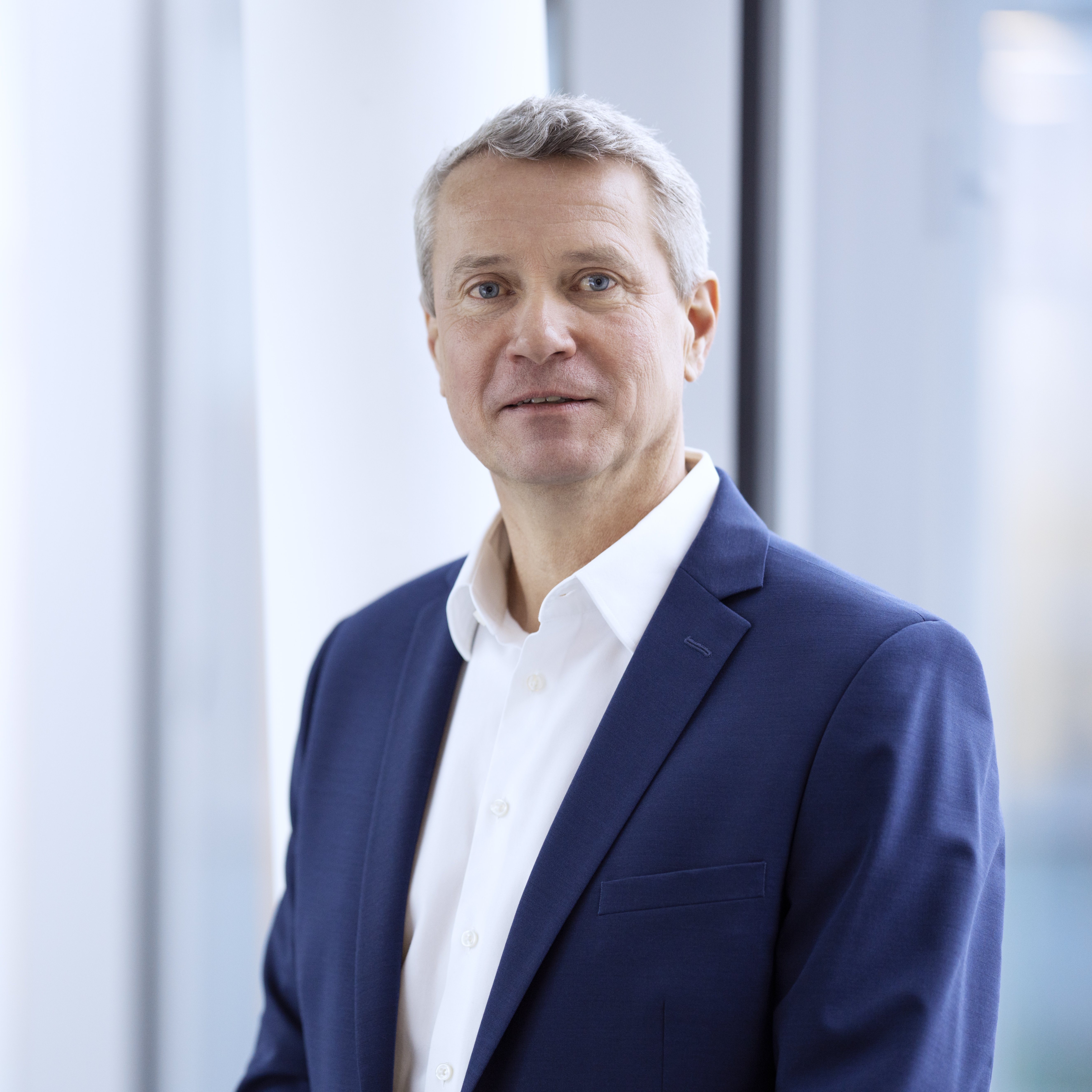 Schwerin/Greifswald (DE), 07/26/2019 – As part of her summer tour through Mecklenburg-Western Pomerania, Minister-President Manuela Schwesig stops by at the CHEPLAPHARM company headquarters in Greifswald; the visit allows her to get a personal impression of the company, which this year was the first company in M-V to win the Axia Best Managed Company Award and is one of the economic lighthouses of the Greifswald region.

The one and a half hour stay included the company presentation and a tour through the shell of the second office building. After spirited discussions with the management and some employees, the Minister-President was impressed by the success story and CHEPLAPHARM’s ambitious future plans: "Mecklenburg-Western Pomerania is developing into a region where health plays a major role. Especially here in Greifswald and the surrounding area, a number of young companies of the biotechnology, medical technology and pharmaceutical sectors have settled and developed well. CHEPLAPHARM can be very proud of its own development. The company is growing and is awarded the highest prizes. This example shows that it is possible to create highly qualified and attractive jobs with promising prospects for the future, especially here in Vorpommern."

CHEPLAPHARM's CEO Sebastian F. Braun highly welcomed Minister-President Schwesig’s visit and thanked her for her interest in the company: "It is a great pleasure and honor for us that you found your way to CHEPLAPHARM during your summer trip through M-V. In particular, we are delighted with your keen interest and your appreciation of our innovative financial and business model. This positive response contributes significantly to our good reputation and credibility in the public arena, without which we would not be able to pursue our plans – to further reinforce our position as a global player in the pharmaceutical industry - that successfully."

Two years ago, German Chancellor Angela Merkel already visited CHEPLAPHARM in the course of touring through her electoral constituency.

chevron_right
Back to top expand_less